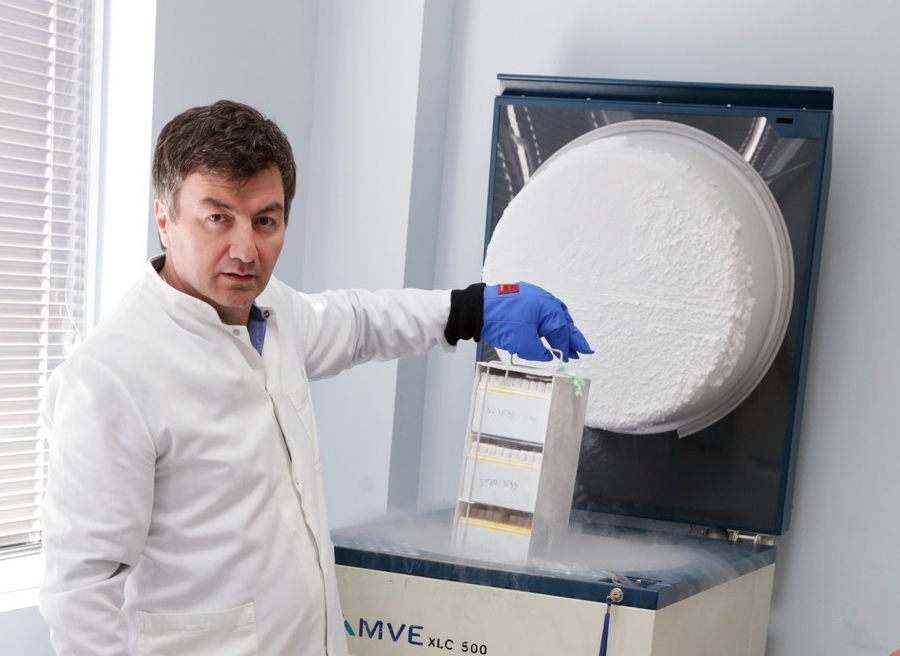 Autism or autism spectrum disorder (ASD) may be an extremely challenging medical condition for families to deal with. For many years, ASD wasn’t even properly diagnosed, and many people with this condition grew up and were misdiagnosed under a variety of different conditions, from psychological disorders, such as being psychotic, to physical medical conditions, such as being diagnosed as intellectually disabled, what was once formally known as “mental retardation.”

The reason for this is that ASD’s biggest challenge lies in the word “spectrum.” Not only is there a wide variety of different symptoms that fall under ASD, but the severity of those symptoms varies widely. So a person that might describe themselves as introverted might be diagnosed as having ASD, but a person prone to bouts of aggression, with no ability to sustain communication with others, and a requirement to be on a series of medications to remain placid may also be ASD.

The biggest challenge with ASD is that it is not precisely understood. While some conditions, such as the common cold, or certain types of cancer can point to bacterial transmission, or genetics as part of the framework for understanding how a disorder works, and where it comes from, ASD is not yet at that level. A lot of research is still being done to document and understand the underpinnings of ASD, but there are still many blank spaces in medical knowledge about this condition. This is one of the reasons why stem cell therapy for autism is still being looked into.

One thing that can be definitively said about the current state of medicine and autism is that no known cure currently exists for ASD. Specific ASD symptoms can be managed or reduced, but there is no way to eliminate ASD in the same way that an antibiotic can clear up an infection, and allow a patient to return to a normal life, from an illness. To one degree or another, someone diagnosed with ASD is always going to have to cope with it in some way.

However, because ASD lies along a spectrum, with different symptoms and different levels of severity for those symptoms, different treatments will be suggested based on an individual diagnosis of what an ASD child needs. Some ASD children, for example, may be recommended to take certain types of occupational therapy, to learn everyday activities, such as tying shoes or eating with utensils. Others may be directed towards speech therapy to learn to verbalize normally and interact with others while maintaining eye contact.

For others, however, there may be an alternative suggestion, and that is stem cell therapy for autism.

What Are Stem Cells?

Stem cells are sometimes referred to by their nickname, “master cells,” because of the versatility that stem cells posses compared to other cells. In a mature adult, as one example, brain cells do not grow and replace themselves at the same rate as other parts of the body, such as skin. This is one of the reasons why people become more forgetful as they age, with neurons in the brain dying off at a higher rate once the aging process gets beyond a certain point. In most cases, such as healing skin, or growing new brain cells, the cells must come from the same source; the skin or the brain.

Stem cells, however, are like “master keys” that can open any lock. No matter where a stem cell goes, it is capable of converting itself over to whatever cells required, and encouraging the growth of new cells in that area. Stem cells are what make it possible for babies to develop in the uterus without specialized organs such as the heart or liver already being present to “instruct” cells on how to grow.

Stem cell therapy for autism is the cultivation of stem cells and infusing them into an ASD child. Stem cells, however, are not as easy or as common to harvest as other cells, such as blood cells, for example, which are everywhere, and can be easily collected. In most people, the only place where stem cells exist in any appreciable number is within the bone marrow, so some techniques do exist for extracting stem cells from bone marrow, but this is not where the greatest number of stem cells reside.

In some cases, stem cells are harvested from other sources, such as the blood contained in the umbilical cord of a mother that has recently given birth. Cord blood, as it is sometimes called, is rich in stem cells and it’s common for many mothers today to be prudent about storing cord blood for future use. If you have your cord blood stored, it may be suitable for use stem cell therapy for autism. If you don’t, there may still be other alternatives open to you for using stem cells to treat autism.

As always, it is first important to have an ASD child fully diagnosed, and then discuss the situation with medical experts to see if stem cell therapy for autism is even recommended for a child.