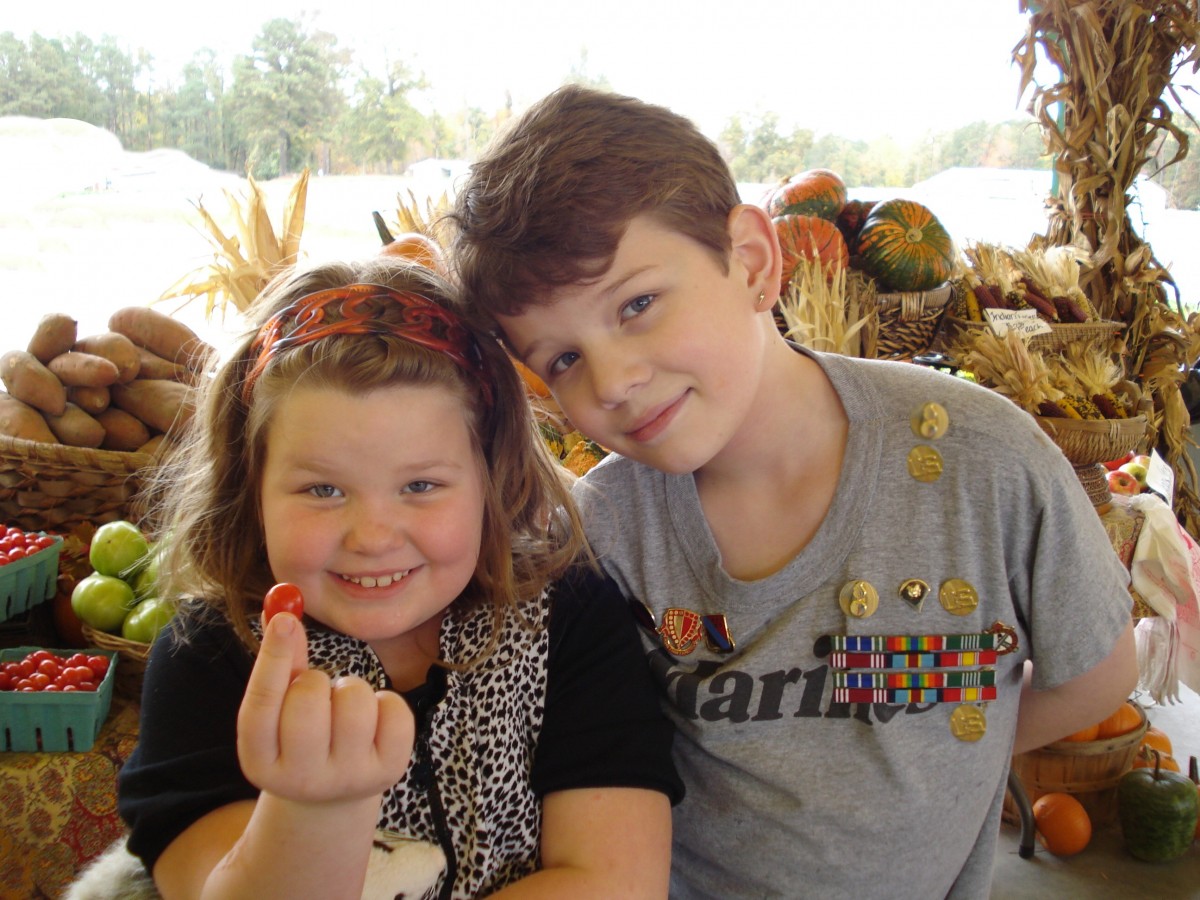 by Doctor
As the name implies, ASD, or autism spectrum disorder, is a condition that lies along a broad range of different symptoms and degrees of severity. Someone that is diagnosed as being in the “mild” end of the spectrum may be…
Далее

As the name implies, ASD, or autism spectrum disorder, is a condition that lies along a broad range of different symptoms and degrees of severity. Someone that is diagnosed as being in the “mild” end of the spectrum may be able to function more or less normally, and only be considered by others to be a little introverted or maybe eccentric in some habits.

On the other end of the spectrum, symptoms can be so severe that someone diagnosed with ASD can be unresponsive and experience great difficulty interacting with others and performing normal, daily activities without significant challenges. Today, regardless of where along this spectrum a person diagnosed with ASD is, that person is said to have ASD.

However, this was not always the case. As recently as six years ago, there was another form of diagnosis used, primarily in American medical circles, to evaluate ASD. The system used different grades of the spectrum, and it had a specific class of ASD called “Atypical Autism.”

So what was Atypical Autism, and how would someone be diagnosed with it?

All In The Book

Between 1994 and 2013, a specific edition of a document known as the Diagnostic & Statistical Manual of Mental Disorders was used as the textbook reference for medical professionals when diagnosing, identifying, and classifying mental disorders.  There have been five editions of this book, known as DSM since it first started publication in 1952. It was not until the 1980s, with DSM-III that autism was even acknowledged as a unique condition. Before DSM-III children with ASD were diagnosed as schizophrenic and received treatment for such.

After the publication of DSM-III, autism got much more specific examination from medical professionals and had treatments tailor-made for those diagnosed, rather than assuming schizophrenia, which was not an effective treatment and in some cases, even harmful. From this new understanding came the idea that there were different types and “grades” of autism, and one of these was known as Atypical Autism or Pervasive Developmental Disorder-Not Otherwise Specified, also known as PDD-NOS.

The other types of autism were considered Pervasive Developmental Disorders, or PDDs, and fell under five categories; autism, Asperger’s syndrome, childhood disintegration disorder (CDD) and Rett’s Syndrome. The fifth, Atypical Autism, or PDD-NOS, was a “miscellaneous” category for people diagnosed with some autism characteristics who didn’t fit into the other four existing PDD categories.

In effect, atypical autism was an admission that a person being diagnosed had traits of autism, but not “enough” in any one of the four categories to conclusively “drop that person into a box.” In some respects, it is because of the organic, nebulous nature of autism symptoms, and their varying degrees, that when DSM-V eventually came out, the five categories were abandoned, and atypical autism got folded into the others.

What Are The Symptoms?

Atypical autism, when it was still being referred to as such, as had a mix of different symptoms. In the DSM-III and DSM-IV era, Asperger’s Syndrome was considered the “highest functioning” form of autism, with some of those diagnosed with it able to function without any special medical treatment, while those diagnosed with other autism, such as CDD, required more intensive attention and treatment.

Atypical Autism was, in terms of severity, considered somewhere between Asperger’s and typical CDD autism, a “mild” form that didn’t require serious treatment or therapeutic intervention for those diagnosed to have a normal, productive life. The symptoms of atypical autism included:

This was another broad “umbrella term” that includes potentially everything from delayed responses, to an inability to maintain eye contact. The only consistent thing was that, compared to other people within that culture, the behavior was considered abnormal.

Another very broad range of behaviors that could even fall under unusual social behavior. Atypical autism has characteristics such as communication difficulty. This could manifest in delayed communication acquisition, taking much longer to learn to speak, or in unusual speech patterns, such as speaking in a flat monotone, like a “robot,” having never learned to use tone or voice inflection to add nuance to words.

Atypical autism could be characterized by a focus on ritual and repetition. The AA patient would fall back on repeating certain actions or rituals over and over again, either as a way to relax or to feel a sense of control in stressful situations.

Someone diagnosed with atypical autism could have a sensory experience that was different from others, either more intense or less. For example, some could have a much more sensitive experience with touch, reacting much more strongly and negatively to changes in temperature. On the other hand, that sensory stimuli could also be much less refined, such as an atypical autism child have little or no sense of smell, and unable to participate meaningfully in smell-based activities.

Because of this large range of differences, it was eventually decided in 2013 to eliminate the different autism categories. ASD or Autism Spectrum Disorder is now the sole diagnostic category.