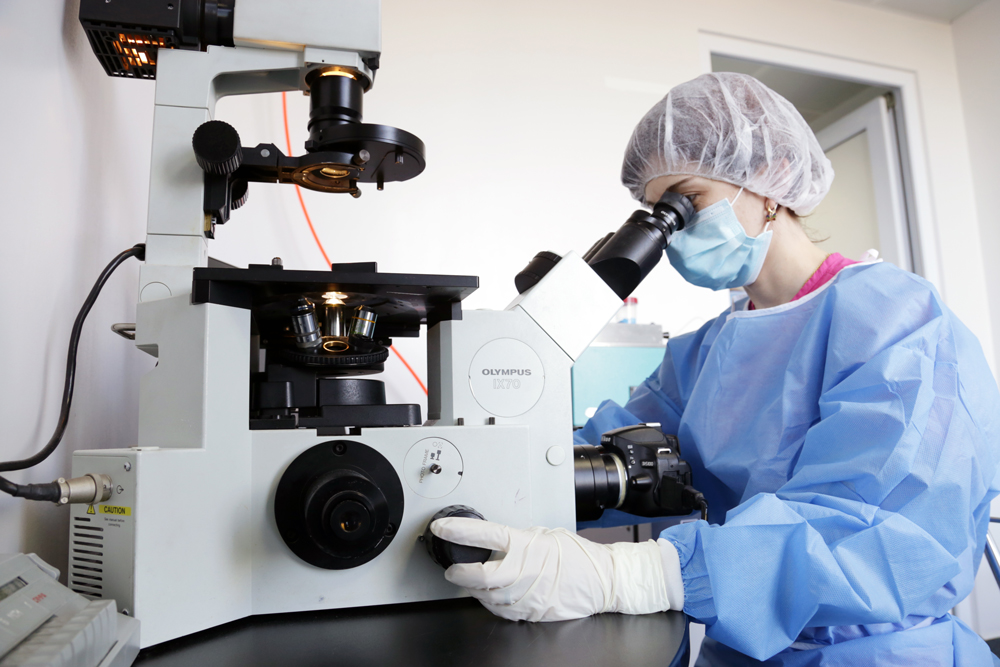 Those diagnosed with autism are more formally known to have autism spectrum disorder or ASD. This is a neurophysiological condition that can most often express itself in behavioral symptoms. As a result, living a normal life for some people with ASD can present some big challenges.

For the moment, ASD has no cure; the symptoms must be treated and managed to varying degrees. Much of this, however, depends on the exact evaluation of ASD in a child. As the name implies, Autism Spectrum Disorder occurs on a spectrum, so different children will exhibit different symptoms at different levels of severity. Some were formally considered “high functioning” or “mild” conditions with little or no serious treatment intervention required, while others will require extensive attention to overcome severe behavioral symptoms. There are several ways to treat autism.

In the past, before autism was formally recognized as a unique medical condition, many doctors erroneously diagnosed people with ASD as schizophrenic, and so many of the usual treatments of schizophrenia were applied to these patients. One of the complicating factors in why it took so long to for ASD to be recognized on its own was that some of the schizophrenia treatments, such as certain medications, yielded positive results.

That means that even today, with a much fuller and more comprehensive understanding of ASD, sometimes specialists will recommend a course of medication. Anti-psychotics, and other medicines, for example, have been prescribed to ASD children to curb more extreme behavioral issues such as violence and hostility.

One of the primary forms of addressing ASD behavioral issues is through different types of therapy. Occupational therapy is often an effective solution for addressing very specific concerns. The name seems misleading in that it appears to suggest training people for work, such as learning a trade like plumbing, or carpentry.

In reality, what occupational therapy focuses on is learning to complete specific tasks. If a child is diagnosed with ASD and is evaluated as suitable for occupational therapy, this can result in training for many different things. Tying shoes properly, for example, is one of the things occupational therapy can help with. Learning self-applied techniques for managing emotions and controlling arousal or excitability, is another example of occupational therapy training children to take the actions they need to regulate themselves without constant adult intervention.

One of the primary symptoms that many ASD children exhibit is difficulty in sustaining normal communication. This can express itself in a variety of different ways, such as a refusal to maintain eye contact when interacting with others, or unnatural tones of voice, such as speaking in a flat, expressionless monotone, like a robot.

Speech therapy can be an effective, comprehensive way to teach ASD diagnosed children with the communication skills that most children subconsciously pick up and internalize. This is merely a more deliberate, conscious way to learn traits that come more easily to others. Children in speech therapy learn important skills, such as maintaining eye contact, implementing appropriate pauses in conversation before responding, or even learning alternative forms of communication such as sign language is these yield better results than traditional verbal communication.

This is a very new form of treatment, and as a result, has yet to be widely implemented or receive official approval from larger administrative bodies, such as the Food & Drug Administration in the United States. However, that doesn’t mean that stem cell therapy doesn’t work; it just means that, as applied to stem cell therapy, it is very much in its infancy.

Stem cell therapy is a form of medical treatment that adds stem cells into a treatment area. Stem cells have the nickname “master cells,” because, unlike other cells such as blood, or skin, they can grow into any cell that is required. This is how babies develop from a loose collection of general cells into the more specialized organs like the brain and lungs. Unsurprisingly, this means that “cord blood,” which are the various fluids exchanged during pregnancy, located in the umbilical cord, is rich in stem cells even after birth has occurred.

Stem cell therapy has already proven its worth as a form of treatment for cancer, specifically leukemia, where the success of this method is well documented. After the success that stem cell therapy had in replacing cancerous blood cells and helping patients overcome this debilitating illness, medical science began looking into other areas where stem cells could be effective. Now, ASD stem cell therapy is one of those new areas. As a recent development, this means that the full implications of this treatment are not yet documented. However, it has already shown progress in eliminating some of the inflammation that is associated with ASD, as well as addressing some of the behavioral issues, such as reducing hostility and irritability.

There are many ways to address and treat ASD. It’s important to find the one that is right for your child’s unique diagnosis within ASD.