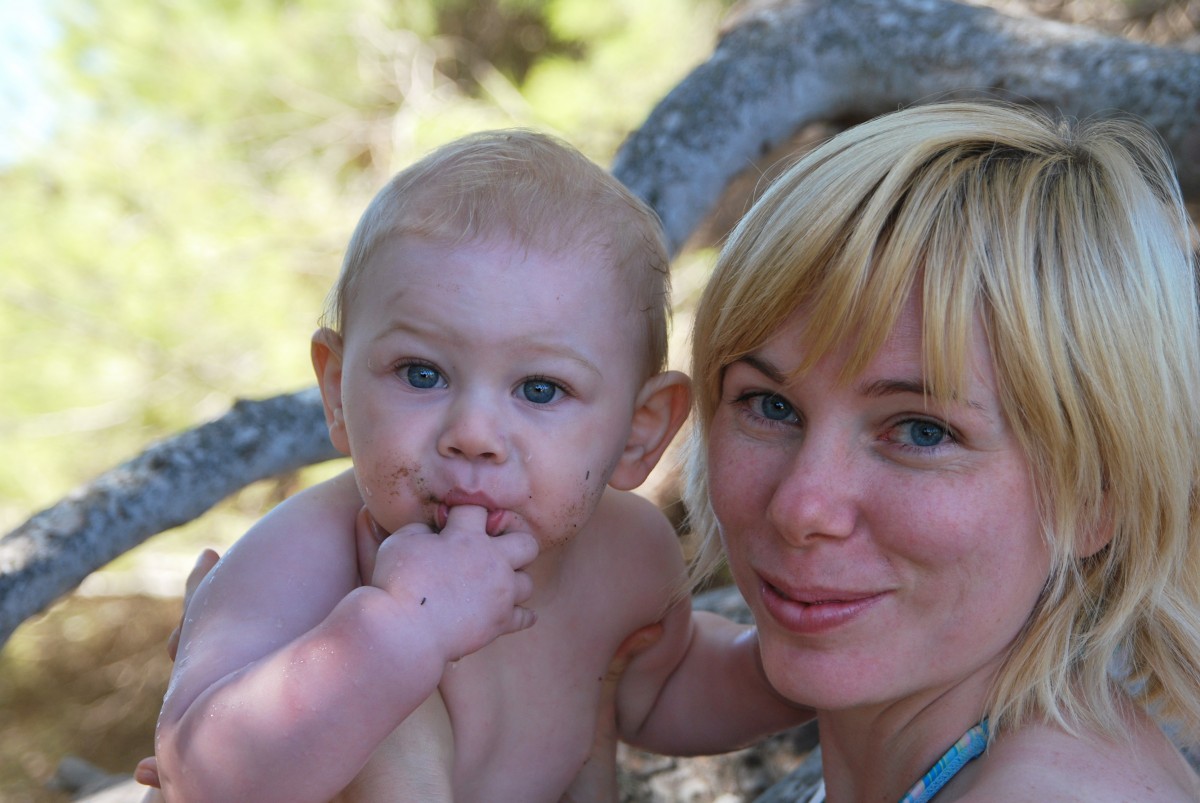 Most people will give birth to a child and, when it comes time to start raising this new family, only encounter the usual hazards of parenthood. Keeping children safe, dealing with childhood illnesses like colds, perhaps measles, watching as a child grows, learns, and socializes are all parts of the usual journey for a family.

Unfortunately, not everyone gets to have this safer, more predictable family experience. Some families face unexpected, extraordinary challenges when it comes to raising a child. One of the more unique is when a child is diagnosed with Autism Spectrum Disorder or ASD.

However, the complexity of ASD doesn’t mean that a family is faced with a guaranteed negative experience when it comes to childhood. There are many different degrees of ASD with different outcomes for different families, depending on the treatment. But why are there different kinds of treatments? To understand that, we have to understand ASD.

What Is Autism Spectrum Disorder?

ASD is a medical condition, not a disease. This already brings in certain implications, such as the fact that there is currently no known cure for ASD. While a round of vaccinations or anti-biotics won’t “clear up” ASD, the symptoms of ASD can be managed, controlled, or reduced, depending on circumstances.

ASD also has many possible “configurations,” as the usage of the word “spectrum” implies. It is a mix of physiological, neurological, and behavioral symptoms that, when combined, create a broad range of different symptoms at different levels of severity. This is why children diagnosed as “high functioning” or “mild” on the spectrum may just appear more introverted, or have some communication eccentricities that make their interactions with others unique, but otherwise, they don’t require any special treatment. On the other end of the spectrum, “low functioning” or very severe ASD can result in someone uncommunicative, withdrawn, prone to routine, and reacting with violence if that routine is disrupted.

How Is Treatment Determined?

Because ASD exists on a spectrum, there is no one universal way to treat the disorder. Someone with only mild ASD may not require any sort of treatment at all, while someone with severe ASD might require some therapy. Another person with ASD might benefit from taking a prescription drug.

However, the only way to determine what treatment best benefits someone diagnosed with ASD is to take an extensive accounting of that ASD, and understand exactly which symptoms are present, and where along the spectrum they lie. This way, medical professionals, parents, and even schools will have a better understanding of exactly what kind of behavior to expect from a child, and determine which symptoms can be managed, and exactly how that will occur. The vast majority of the time, treatment will a customized process, unique to each child.

Once a better understanding of the extent of ASD has been assessed, different treatment options can be attempted. There is a huge variety of choices available, and in some cases, there may need to be some overlap or a combination, due to the nature of the ASD. Typical treatment options include:

This is a method of treatment that consciously trains ASD children to learn the behavior that most children internalize subconsciously, through observation. Maintaining eye contact during conversation, waiting for someone else to stop speaking before replying, and even learning to use different tones of voice, rather than a flat monotone are all examples of behavioral therapy that can be applied to a child.

In some instances, an ASD child won’t learn in quite the same way as others but need to pick up the basics through other, less conventional methods. Occupational therapy can be important for an ASD child by teaching fundamental skills, such as motor control for reflexes, interpreting and managing incoming stimulus to facilitate learning to read, and others. Even basic skills, such as tying shoes, or eating food with utensils instead of hands fall under occupational therapy.

A wide range of medications may be prescribed depending on the tendencies of an ASD child. For aggression or intense irritability, antipsychotics, for example, may be administered. If a child’s ASD behavior has already led to some socialization and alienation difficulties, resulting in depression or anxiety, then anti-depressants may be prescribed to help control these negative emotions and build towards more progressive, permanent solutions, such as therapy.

There are also newer, more recent treatments being conducted around the world, such as stem cell therapy. This requires the injection of stem cells into the system, a procedure already used to great success in cancer treatment for leukemia. However, in this case, stem cell therapy doesn’t replenish blood cells but leads to better language skills and reduced aggression.

Ultimately, however, the only way an ASD diagnosed child can receive effective treatment is through a thorough medical evaluation. Only by understanding where along the spectrum an ASD child is can the appropriate treatment be applied.