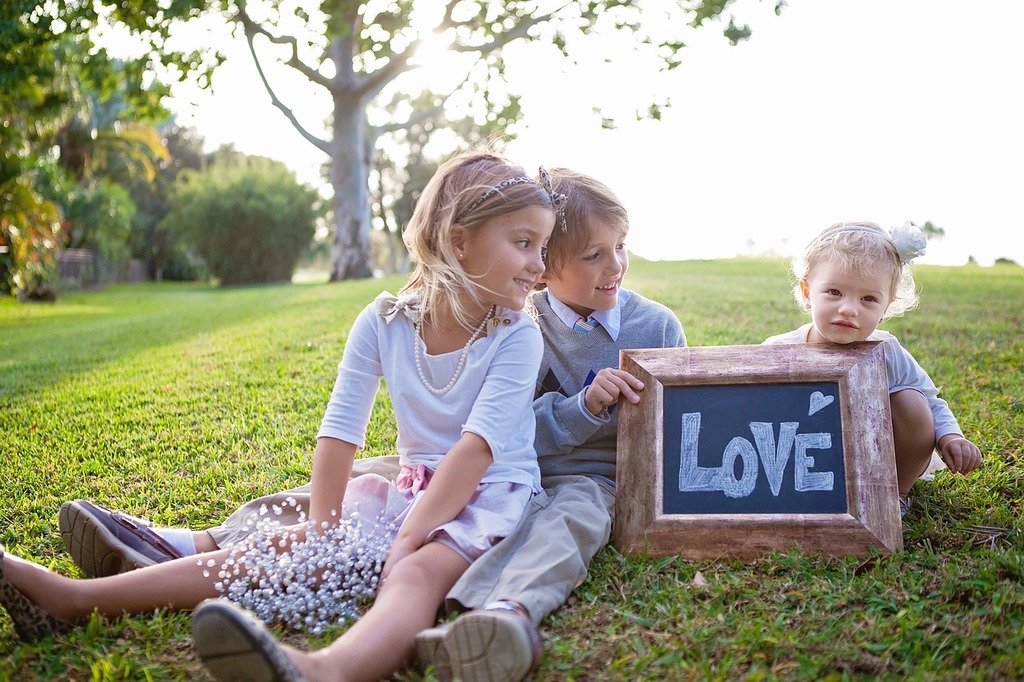 While, autism, or, Autism Spectrum Disorder (ASD), currently has no permanent cure, there are some aspects of this condition that can be treated to manage or reduce certain symptoms. Some of these treatments are behavioral therapies, such as teaching children to maintain eye contact when communicating, or specific training to learn how to tie shoes. Other treatments are medical in nature, such as the use of stem cell therapy to reduce aggression or increase engagement and language receptivity.

However, while stem cell therapy is providing some promising results, it is also a more recent development in medical technology. Primarily it is used in the treatment of certain types of cancer, such as leukemia, but the applications for stem cell therapy are spreading, and, aside from ASD treatment, there is hope that it may one day prove to be a viable treatment for other conditions, such as Alzheimer’s, or even paralysis.

But why? What is it about stem cell therapy that makes it so effective? What are stem cells?

From Blank To Specialized

To understand the value of stem cells, we need to go back to the basics, with the development of a fertilized egg that, nine months later, is born into the world as a fully developed baby. When an egg is first fertilized and shares its DNA with sperm to create a new DNA “blueprint” that will eventually become a baby, it is still a single cell. That cell then divides, then divides again. Over time, it keeps dividing until dozens of cells turn into thousands, then millions.

At some point, those cells begin to specialize. Some become brain cells, while others become lung cells, and still others become blood cells. All of these cells, following the blueprint of DNA, take on specific roles, becoming the various organs that make up a human being. The reason these cells can do so is that in the womb, as a baby is developing, the child relies on stem cells.

Stem cells are like a blank disc or USB stick for computers. By themselves, they are empty, but if you decide to put videos there, you can now watch videos. If you store your music there, you can listen to music. If you have the software you want to use, you can even transfer it there. In other words, that blank space or data becomes “overwritten” with whatever function you require.

Stem cells are only available in “plentiful supply” for the duration of a child’s development in the womb. Once a child is ready for birth, the available supply of stem cells dramatically drops off. However, during birth, plenty of stem cells are still available—though not necessarily used—in different parts of a mother’s body. This is where “cord blood” becomes an extremely valuable medical substance.

Cord blood refers to the biological materials found in the placenta, the thin sac that surrounds a baby during pregnancy. It is also the umbilical cord, the direct physical connection between the mother and child that acts as a “toll gate” delivering nutrients from the mother so the baby can grow. The umbilical cord also expels waste from the baby so that it can remain clean and healthy. A significant amount of stem cells remain in cord blood after birth, which is why many mothers are now asked if they would like to have cord blood collected and stored. The stem cells could be valuable material for future medical treatment.

Once a baby is born and starts to mature, the stem cell population drops off significantly. Now, most cells can only reproduce more copies of themselves, and not all cells can do this in abundance. So while people can get cuts to their skin, and immediately have skin cells start reproducing replacements when someone suffers from amputation, the bone, muscle and nerve cells can’t grow back in the numbers required for a limb to replace itself, the same way lizards do when they lose a tail.

Stem cells are still present in people after birth, but in very limited quantities, and they don’t necessarily have the same versatility. In adults, a small number of stem cells exist in bone marrow, the brain, and liver. However, these stem cells are quite limited and can only produce related cells.

Under certain conditions, the stem cells that are harvested in other parts of the body, such as bone marrow, can be modified in labs to function as pluripotent stem cells, that is, cells that more closely resemble the embryonic cells of cord blood. However, even here, the results have not been as wide-ranging as embryonic stem cells, which remain the best source of effective stem cell therapy treatment.